An over-sized, classically-proportioned book cabinet. The most precious piece in the library of a traditional Chinese scholar. When used in combination with the Anhui Emperor Desk, it reflects the Chinese Fengshui:  to be held up by tall mountains while facing a deep river. 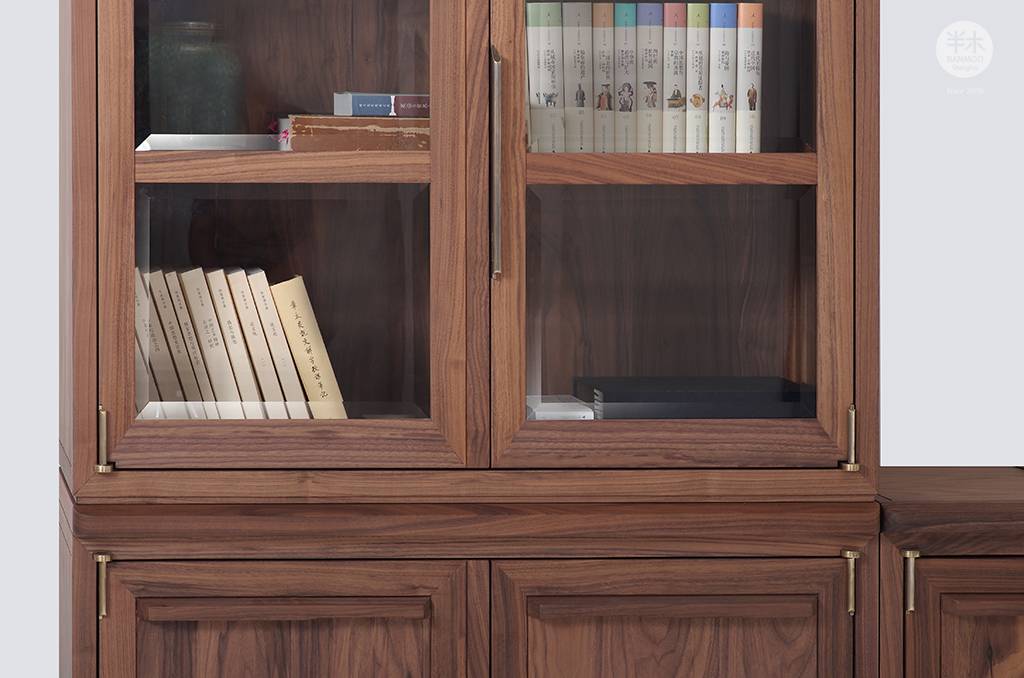 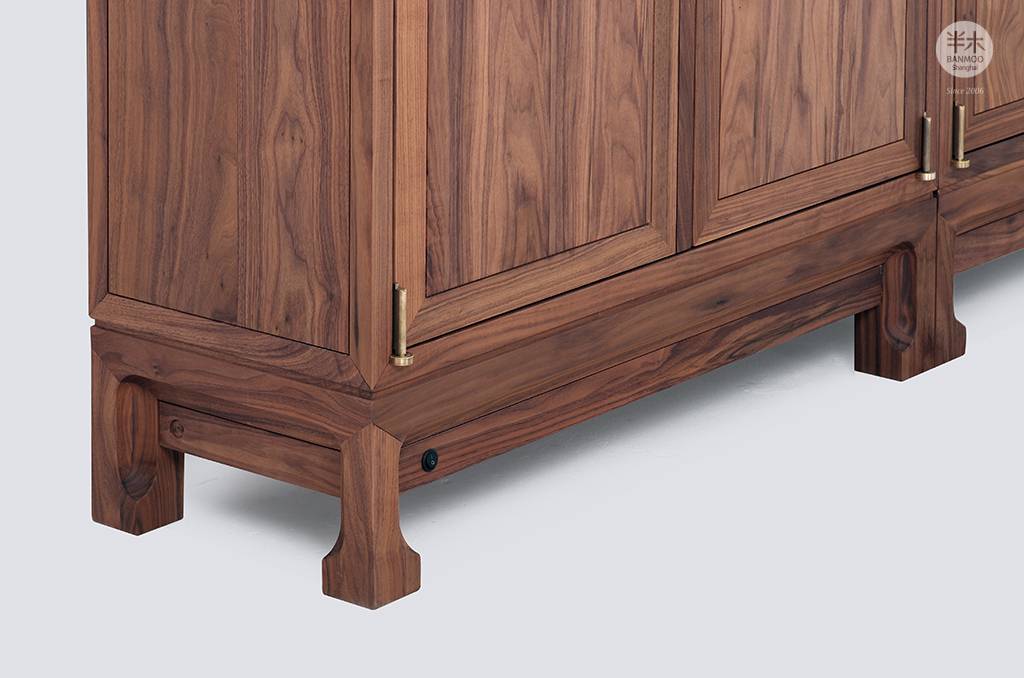 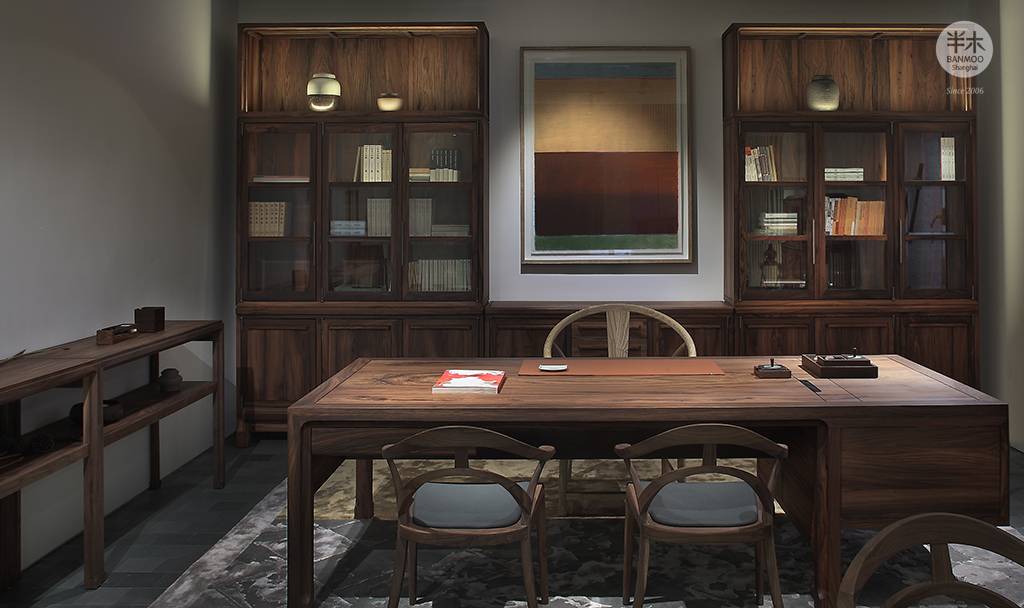 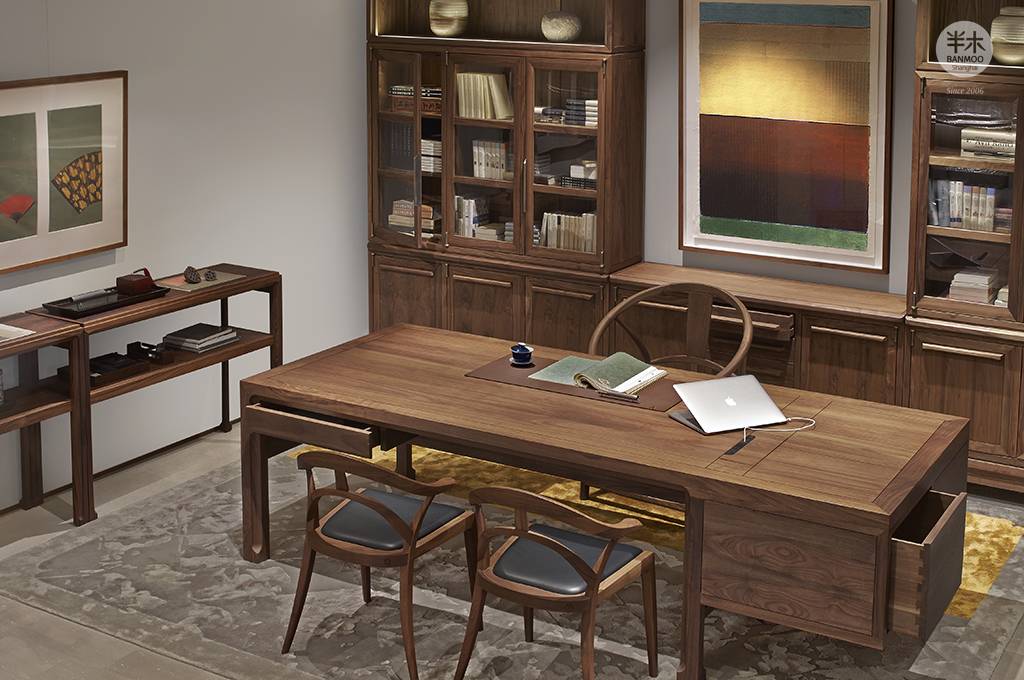